Jesse Green is a freelance writer and editor. She can make a half-dozen peanut butter sandwiches in less than 90 seconds, loves prairie winters and laments the lost art of the mixed tape. She lives in Humboldt, SK with her husband, their three wonderful children and a stern tabby cat named JJ.

Jesse is a member of the Canadian Freelance Guild and the Society of American Travel Writers. Her clients include the Postmedia Network, the City of Saskatoon, DirectWest and Tourism Saskatchewan. She worked as a beat reporter in Moose Jaw and has been published in six different daily newspapers in Saskatchewan and Alberta. 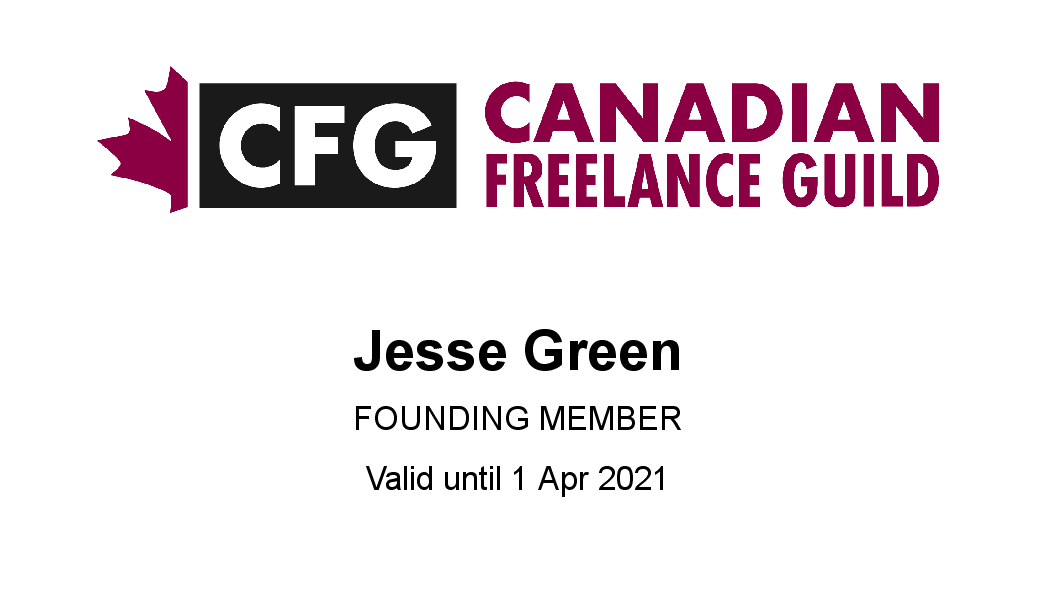